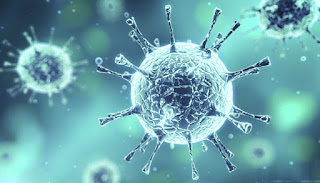 Can you believe that there is a day dedicated to appreciating viruses? Why would we celebrate something that can affect us so negatively?  National Virus Appreciation Day was created to take a step back and look at viruses from a more philosophical view, to appreciate the sophistication and power of something that is so small.

In honor of these microorganisms, we’ve put together a list of 10 things that you might not know about them!
At the end of the day we can all agree on one thing – viruses are definitely not something to sneeze at!